In my workbook for the Greek script, I use several strategies to help learners achieve mastery quickly and thoroughly. These strategies include:

These vocab lists appear for each group of letters, so you can practice on words that only use the letters you have learned. To make them easier to read (and also, beneficially, remember), the words are mostly cognate with English words (my Indo-European Cognate Dictionary was invaluable for that). 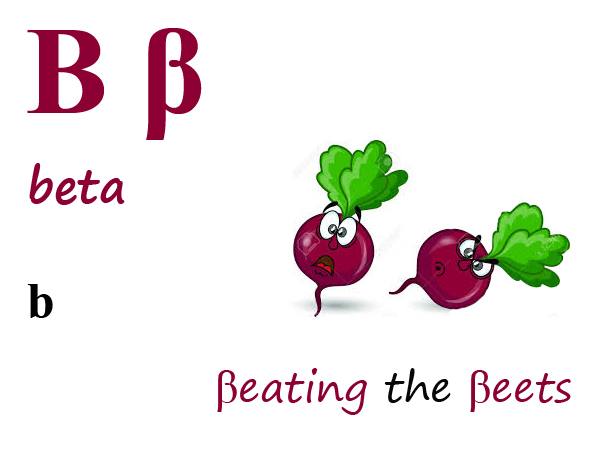 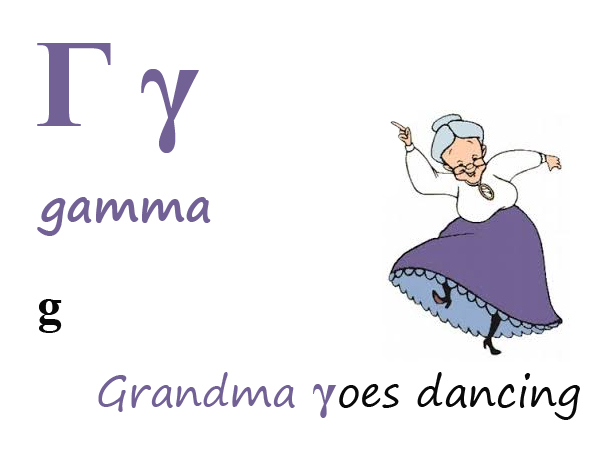 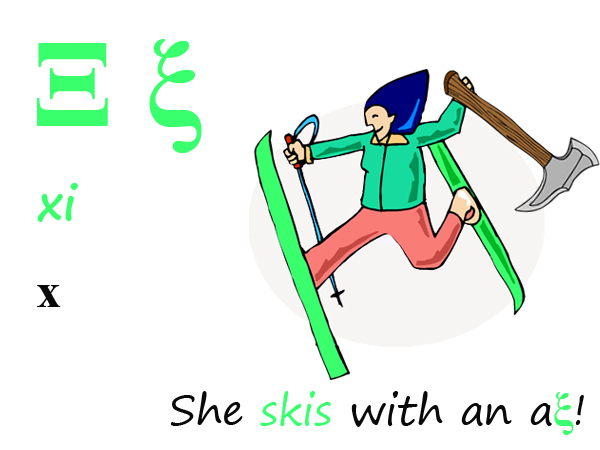 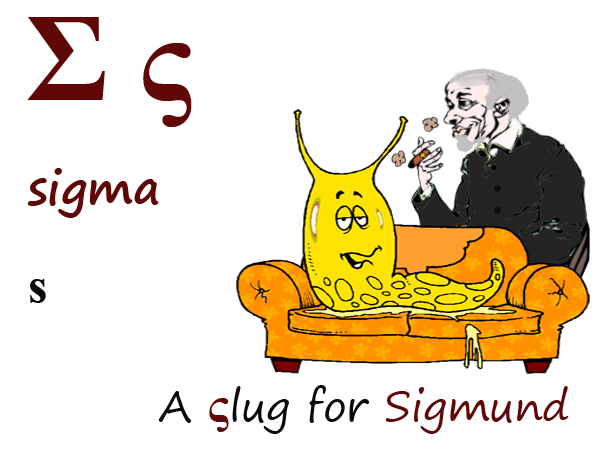 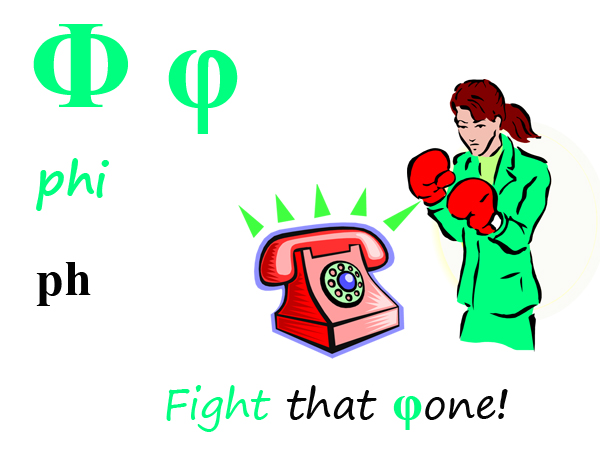 Each “card” shows, first, the upper and lower case forms of the Greek letter, written in a color picked out from the picture. Below these is the English letter that is translated as its equivalent. Below that is a word, in English, showing how that letter is pronounced. The part of the word that is the appropriate sound is written using the Greek letter. A picture showing the meaning of the word is then shown — not because the word is anything other than simple! but because images are generally much more memorable than words.

The images, where necessary, are also used to help remember the shapes of unfamiliar letters, for example: 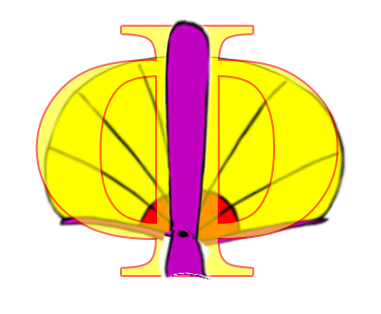 You can augment the lessons in the book with some activities I've provided. Even if you don't have the book, if you are learning Russian, or are interested in refreshing your knowledge of it, you may find the games helpful or fun. 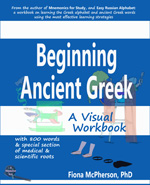